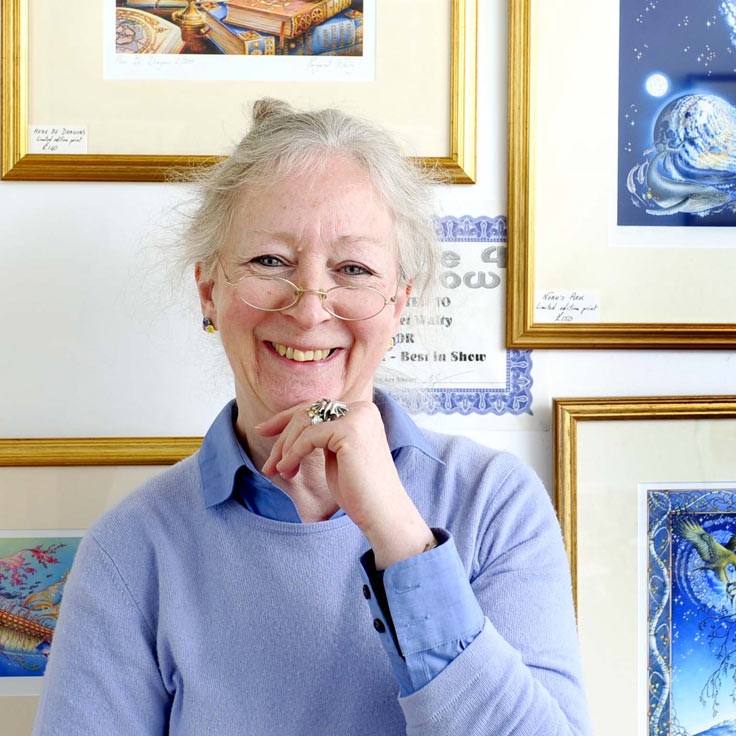 Born 1952, in Geneva, Switzerland, of a Scottish mother and a Swiss father. Lived in Lebanon, Singapore, Algeria and Spain before returning to Geneva to study jewellery and silversmithing at the Ecole des Arts Decoratifs.

I now live in the south of Scotland and concentrate entirely on painting. My subjects are botanical, nature and fantasy, which I exhibit through my website and at galleries across the UK and abroad.

I have illustrated books on subjects as diverse as tree peonies (‘Peony rockii and Gansu Mudan’), Celtic astrology (‘The Celtic Lunar Zodiac’), children’s stories, rhymes and poems  (‘The Last Slice of Rainbow’,‘The Elves and the Shoemaker’, ‘Hush, Little Baby’, ‘Tales of Fantasy and Magic’), and science fiction (‘Greenworld’). 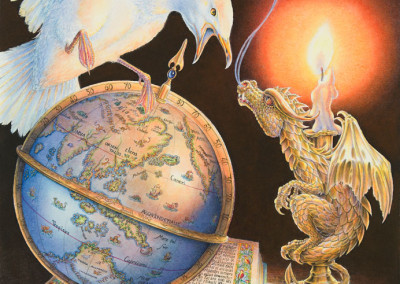 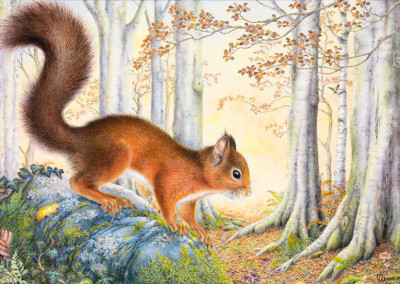 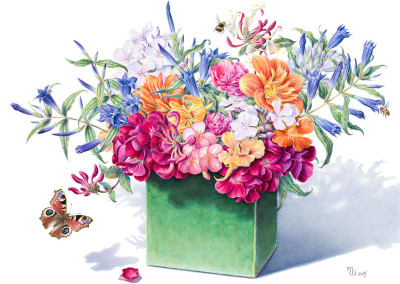 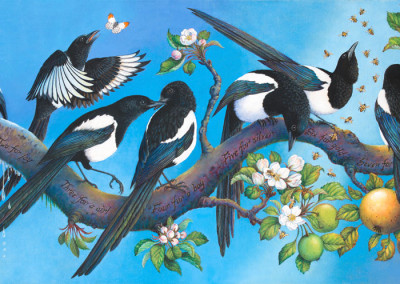