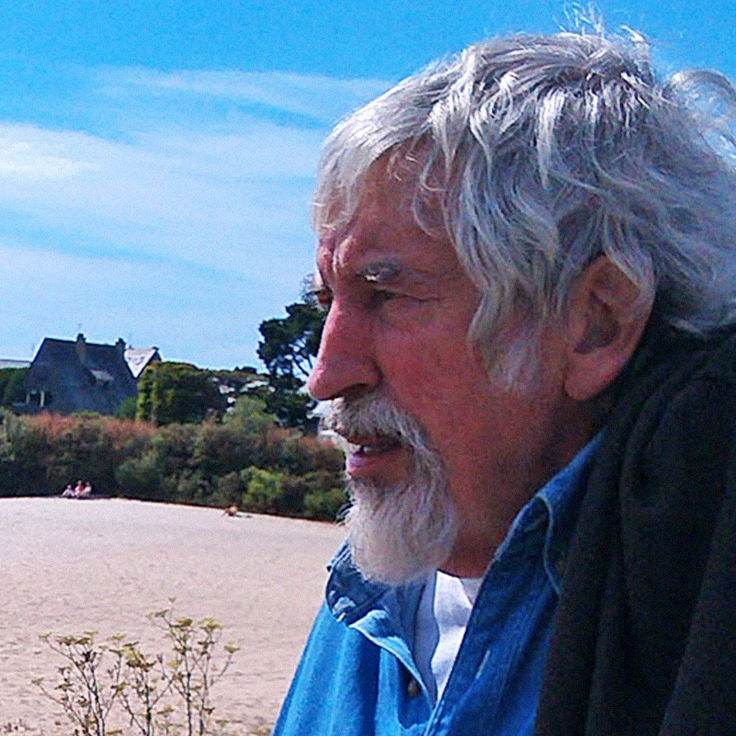 Brian Davies comes from a Cambrian background and followed a banking career in London and Sydney, Australia, where his painting began. After several years, he abandoned finance for fine art and returned to Europe and ‘la vie de boheme’, spending time in Paris and Marseilles and becoming particularly fascinated by the seventeenth century Dutch masters. He developed an enduring interest in still-life, displaying a talent that has matured over the years. His still-life paintings are executed in infinite variety, combining harmony and composition to telling effect, possessing a timeless appeal which has earned him a distinguished reputation.

He has exhibited at the Royal Academy Summer Exhibition on a number of occasions and also at the Paris Salon and is represented in collections in Great Britain, Europe and the United States. 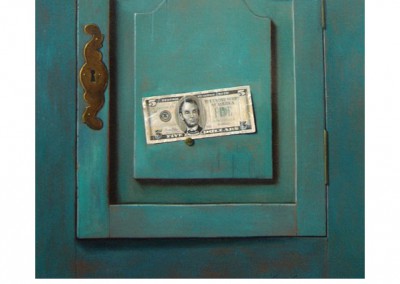 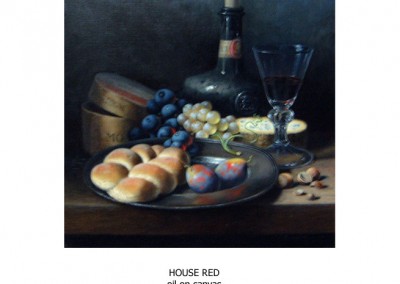 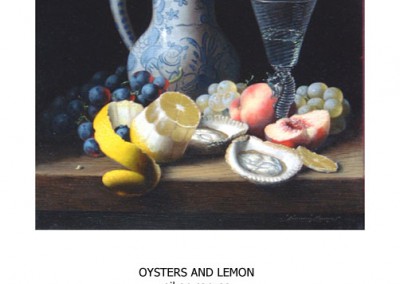 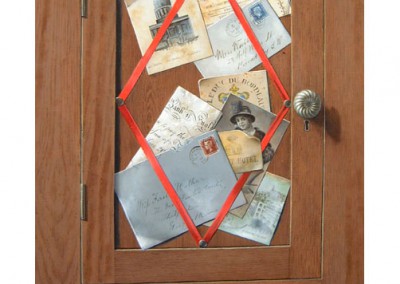 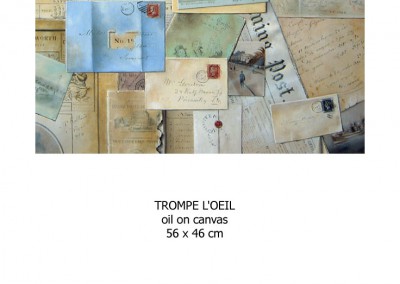 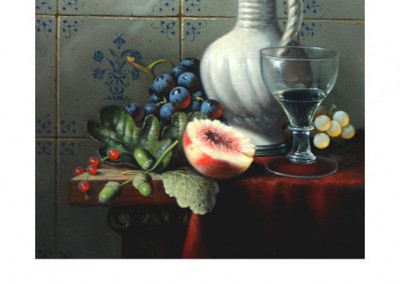